The goal of the Cossart lab is to obtain an understanding of hippocampal function at circuit level in health and disease by studying the development of its basic functional modules.

The hippocampus spontaneously generates sequences of assembly activation that mirror its function in organizing experience in time and space. These sequences arise from the interaction between external sensory inputs and internally-generated self-organized activity.

During development, spontaneous hippocampal dynamics are tightly correlated to sensorimotor inputs and highly coordinated among most neurons through the action of early born GABA hub cells (Bonifazi et al. 2009, Picardo et al. 2012). In contrast, internal dynamics are a strong organizing factor in the adult hippocampus and spontaneous activity is dominated by a sparse, but stable subset of active neurons organized in functionally orthogonal “assemblies” (Malvache et al. 2016).
In sum, there is both an internalization and a sparsification of hippocampal dynamics as development proceeds with the emergence of basic functional modules in the form of hippocampal assemblies. Both processes are likely to rely on the development of functional GABAergic circuits.

Our lab studies the circuit basis of hippocampal assemblies from development into adulthood and across different states of the normal and pathological brain. In particular, we want to understand how development shapes the final wiring diagram of adult hippocampal assemblies. We also study the barrel cortex, as a model of sensory-driven brain area.

To describe the circuit basis of cortical dynamics, we have developed a unique multidisciplinary approach that combines in vitro and in vivo calcium imaging, electrophysiology, holographic photo-stimulation, neuroanatomy, data mining, mouse genetics and behavior. 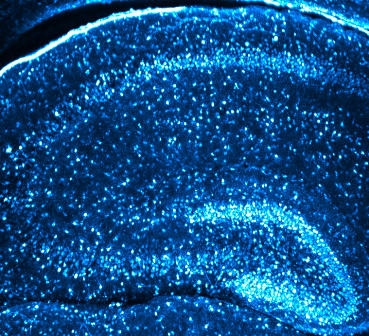 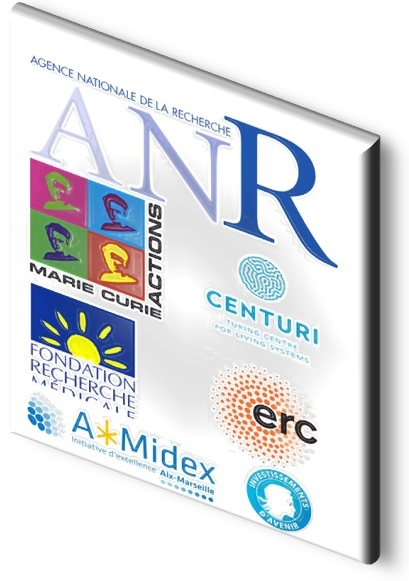 Pioneer GABA cells comprise a subpopulation of hub neurons in the developing hippocampus.

Assemblies of Perisomatic GABAergic Neurons in the Developing Barrel Cortex.

Save L, Baude A, Cossart R

The Journal of comparative neurology - Aug 2016

Trends in neurosciences - May 2011

The Journal of neuroscience : the official journal of the Society for Neuroscience - Nov 2008

The Journal of neuroscience : the official journal of the Society for Neuroscience - Sep 2007
voir toutes les publications +

This site is registered on wpml.org as a development site.